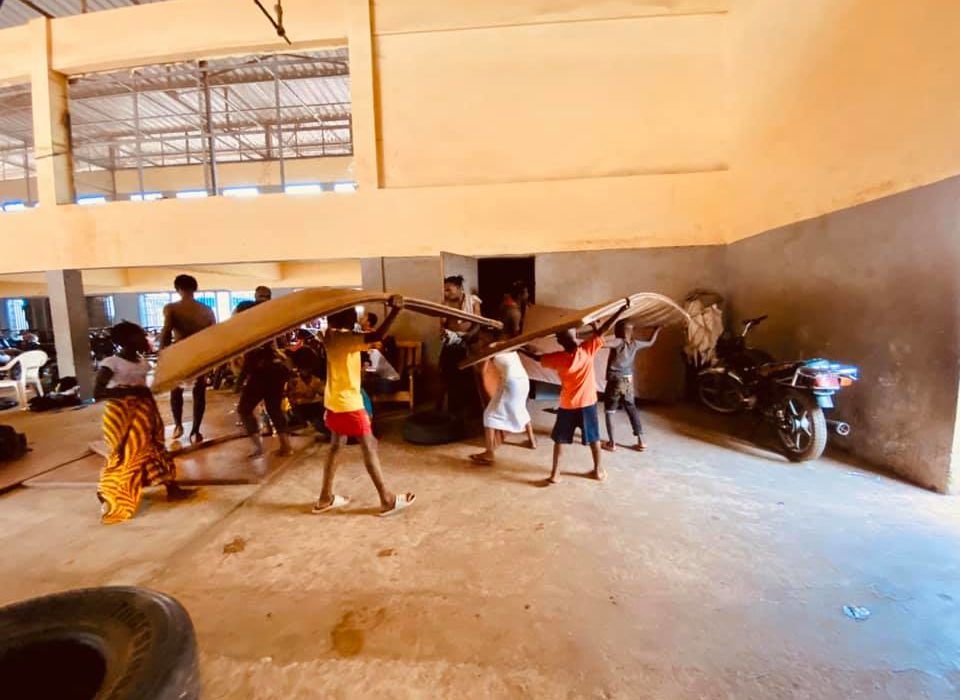 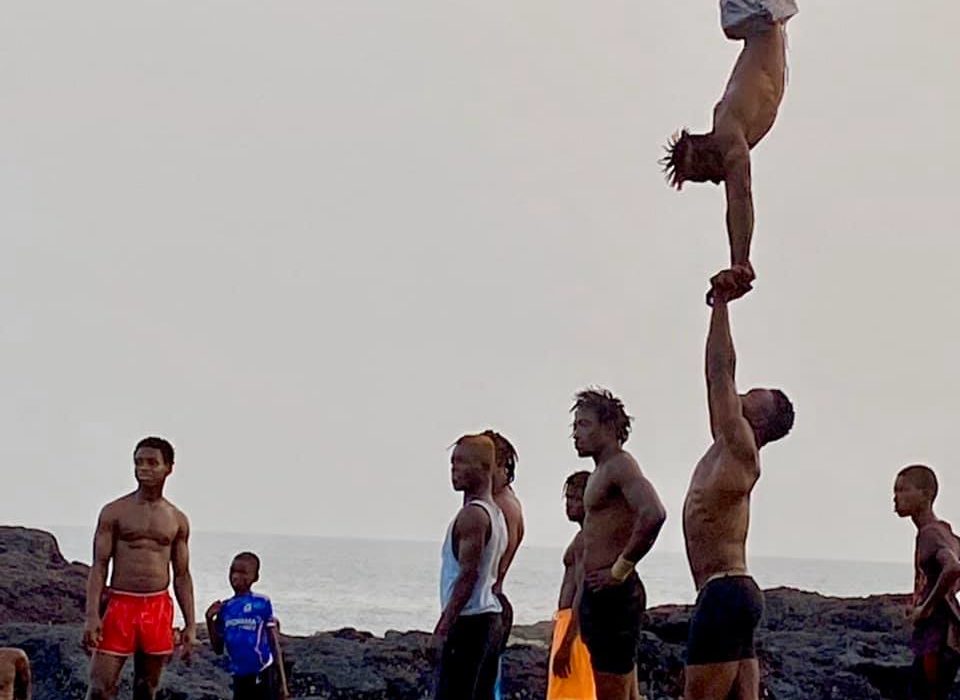 In early 2020, Damien Droin was invited to collaborate with 12 Guinean artists from the Terya Circus association.

A first meeting in Conakry, Guinea, which aims to bring together these acrobats / dancers to get to know each other and discuss a theme that will be at the heart of this new project: the 7th continent.

Beyond divergent cultures, this global issue concerns and brings together all countries.

The seventh continent is a plastic monster in constant expansion, a monster created by unbridled capitalism of the 21st century. A huge vortex in the middle of the Pacific, a forgotten place. All this agglomerated waste, some melted in the sun, reflects a landscape as revolting as it is magnificent.

A kind of dangerous oasis where life has adapted.

Damien Droin wishes to explore and initiate a reflection on this forgotten world far from civilization. He imagines these immigrant or refugee men who, like garbage, are launched into the sea by some smuggler, then forgotten.
Some arrive safely, others perish on the road and a small part ends up at the crossroads of the oceans in the middle of nothingness …

Utopia: What if in the corners of a ruined world, we could invent something new?
Another end of the world is possible.
It is even already started. That’s what these bodies would say.