Entre deux Mondes is a circus piece for the theater which will bring together five artists including an opera singer. Combining the power of singing and aerobatics with an extraordinary scenography, this piece draws its inspiration from Greek mythology, thus questioning the challenges of the contemporary hero. Imagined as an acrobatic and lyrical epic, Entre deux mondes wants to see where the gaze stops, towards the horizons that connect a small humanity to its creation. Like the first children of the Earth, four dancer-acrobats explore a temporal maze, passing from the birth of the world to its decline. Four paths, four solitudes which converge towards the same destiny.

A world where we question the origin, how did it start?
Gaia tells us about her experience, her doubts and the loss of her memories. This mythological character at the Genesis of the world is lost, tired. She finds these beings that she knew well, this people in touch with itself, questions it about its role and its power. The world is in perpetual motion, space is cut out and propels this little humanity.
From the ground to flight, beyond words, these acrobatic birds carry a message, questioning us about the difficulty of anchoring, the loss of bearings and the questioning of reality. Guided by the voice of a woman, in a world that moves and pushes them away, the collective adapts, tries to keep the balance before everything changes. A story of place, of links, of gravity…

Concept and direction by Damien Droin 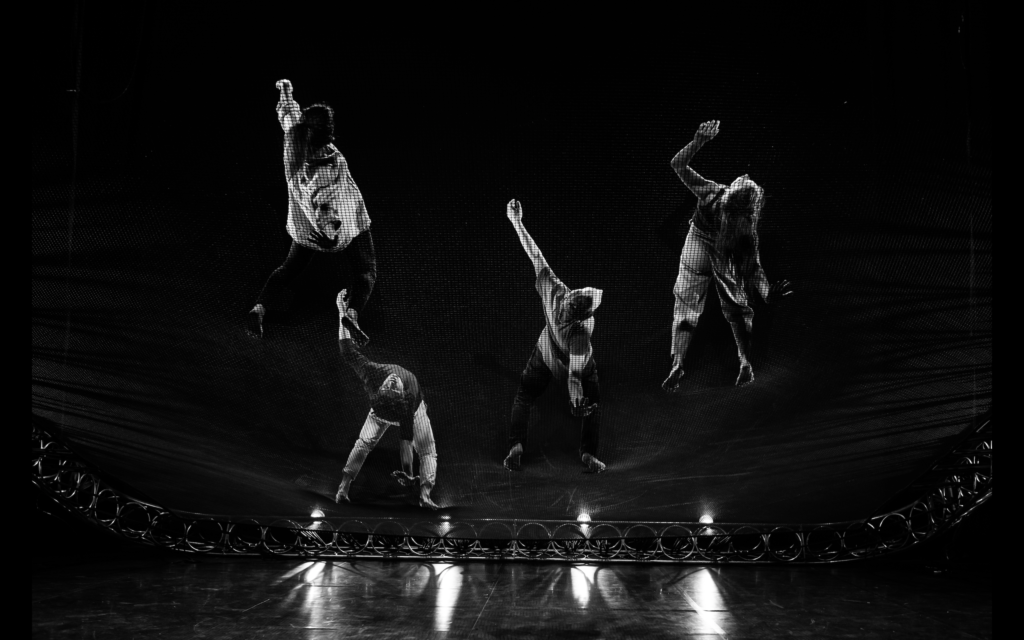 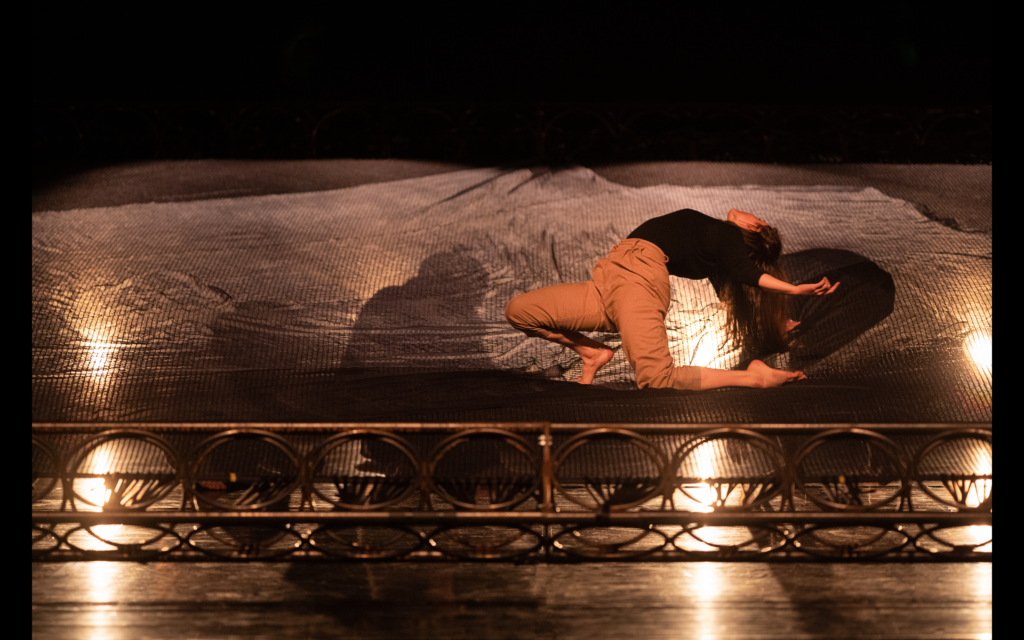 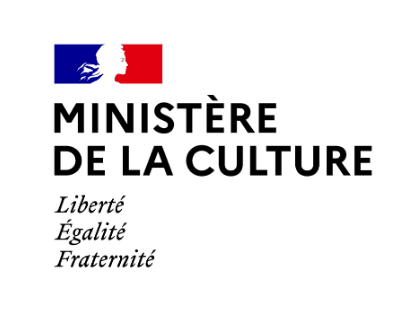 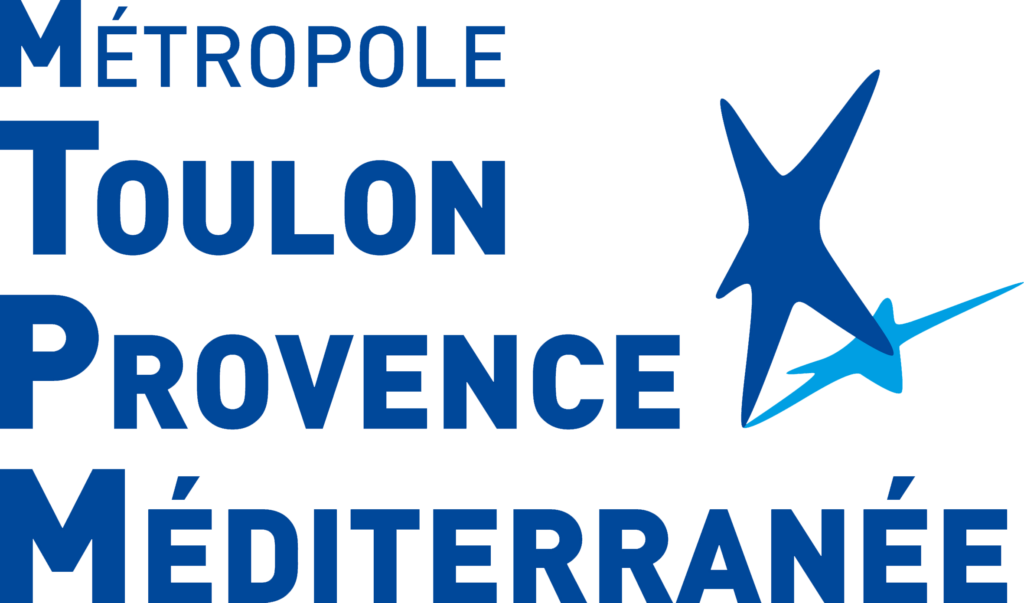