BOAT – Transe poétique and TETRAKTYS – A Slam Acrobatic Tale was created around the Acronet (net-trampoline of 50m2 with a tightrope walker 5m above), a structure designed by Damien DROIN during his training at the CNAC.

Hors Surface is a Toulon company (83) created in 2011.
His first two creations, BOAT – Poetic Trance and TETRAKTYS – An Acrobatic Slam Tale were created around the Acronet (50m2 trampoline net associated with a tightrope walker 5m above), structure designed by Damien DROIN during his training in CNAC.

Hors Surface is immediately part of a demanding and resolutely multidisciplinary writing, with the desire to exceed the frameworks of Circus and Street Arts, drawing inspiration from contemporary dance and digital. The Toulon company Hors Surface claims in its creations an intense physical commitment, in the purest circus tradition, combined with the precision of an emotional writing, as only music allows.

For 5 years, Hors Surface has been setting up international exchange and creation projects (notably in Brazil, South Korea and Guinea). 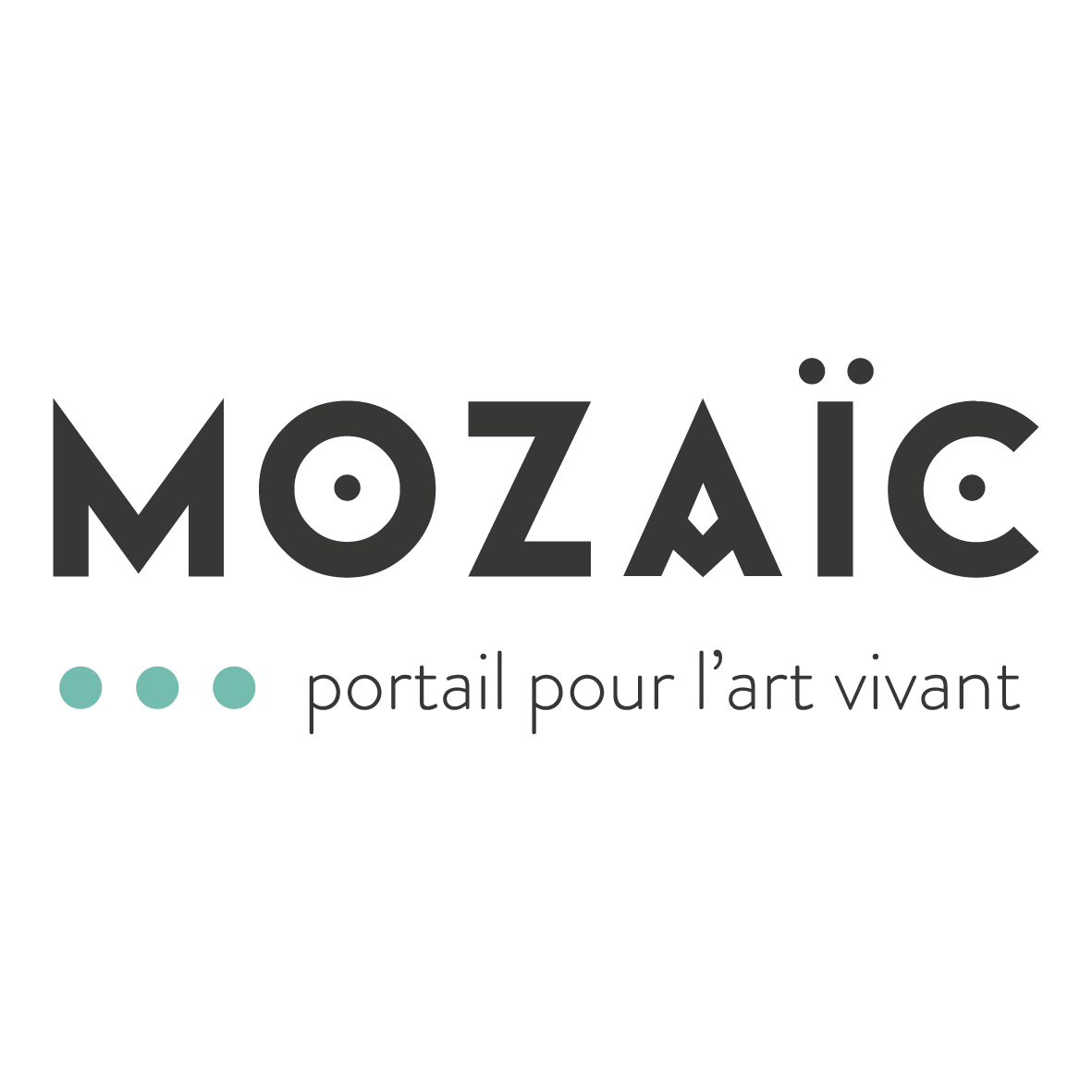 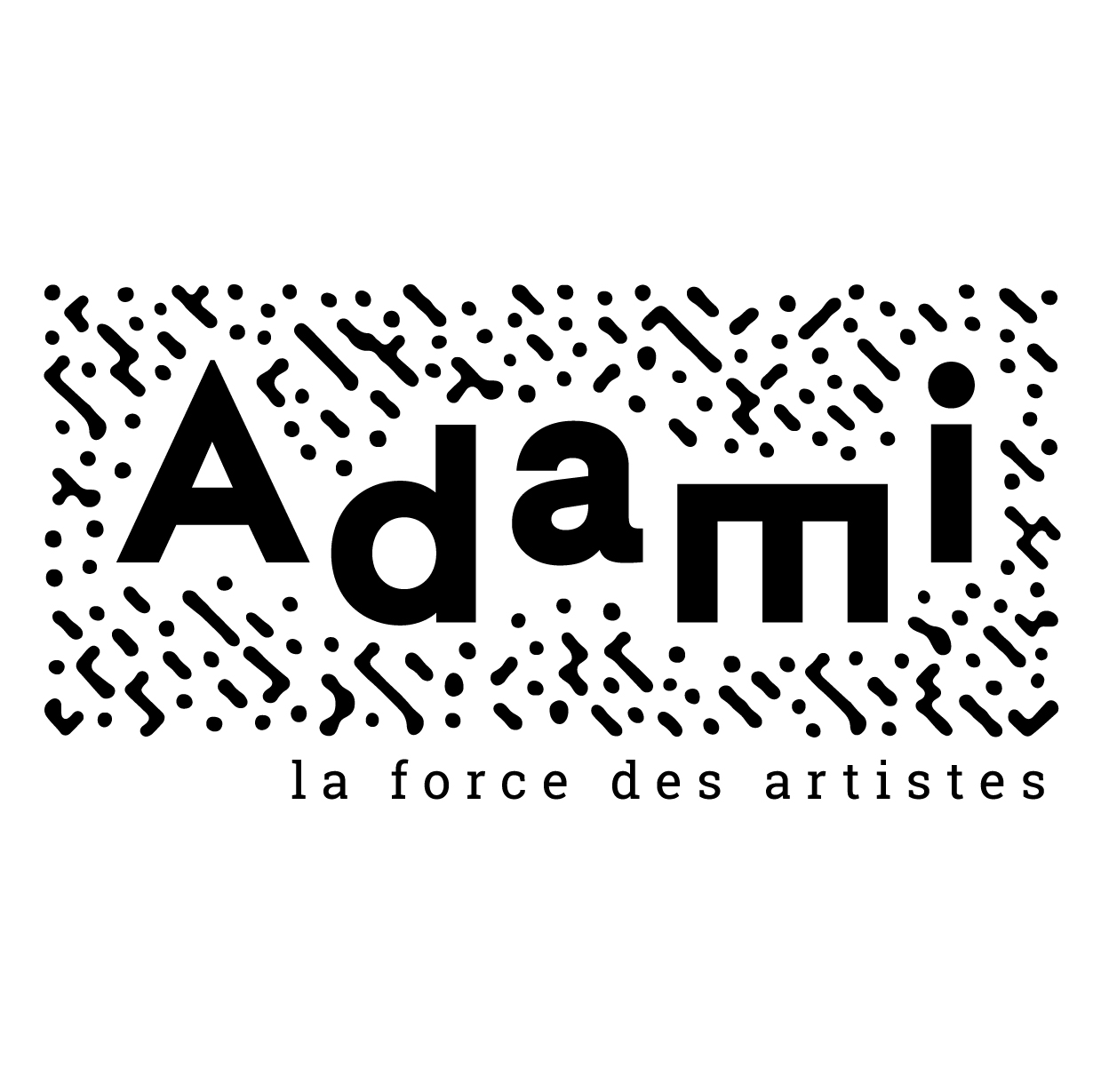 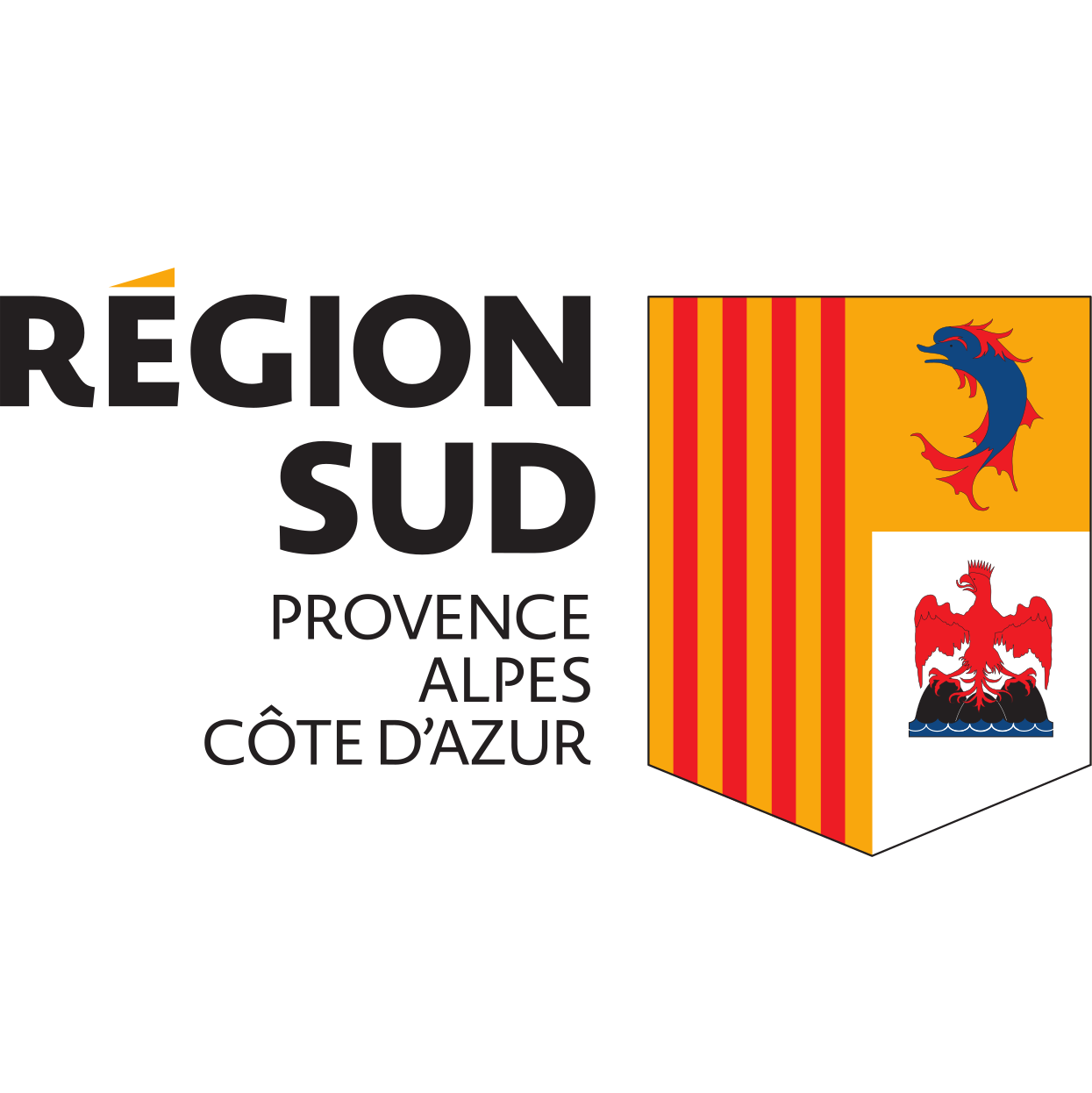 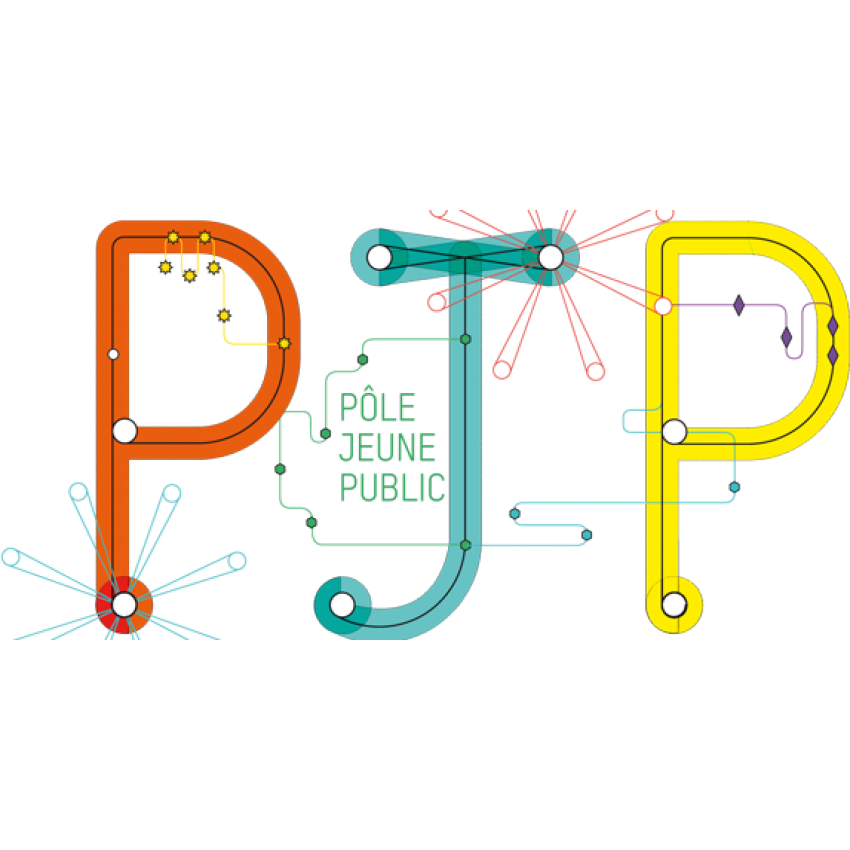 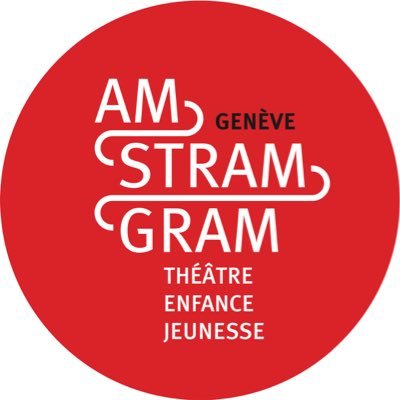