After having been a competitor, Damien DROIN preferred to turn to the circus arts to continue exploring the possibilities of this apparatus. He combines it with other disciplines during his course, such as the Chinese mast, the ladder, the horizontal bar or the tightrope walker.
Damien wants to imagine aerobatics on the trampoline as a vector of meeting and creation in situ.

Bring together circus artists, freestyle acrobats and high level athletes. Create an encounter with the trampoline and the passion for aerobatics as a language. The opportunity for several generations of trampolinists to meet and discuss without other issues than the pleasure of flying and the desire to share this pleasure with the public and thus offer several spectacular forms. Original creations created for the occasion in connection with the architecture of the city and its inhabitants. In particular, we approached the Pôle France de trampoline and the OAJLP d’Antibes as a partner. Several international-level competitors will be staged on a dozen trampolines spread over different places in the city, at the foot of atypical or symbolic monuments.

We want to create a link between the technical and artistic practice of this discipline in relation to the city, thus playing with its walls, its facades, its windows. The city becomes a giant performance hall. The inhabitants mingle with the artists and invade the streets.
The walls become areas of acrobatic and poetic expression. Athletes and artists are staged and choreographed by Damien DROIN in several places in the city in order to offer a unique high-flying performance. Playing with urban architecture as an extension of the trampoline.

The public will be at the center of this project, in addition to attending these discussions, they will be invited to taste the intoxication of aerobatics, the pleasure of jumping and falling through workshops that will be conducted in parallel with the work. Creation.

Design and direction by Damien Droin 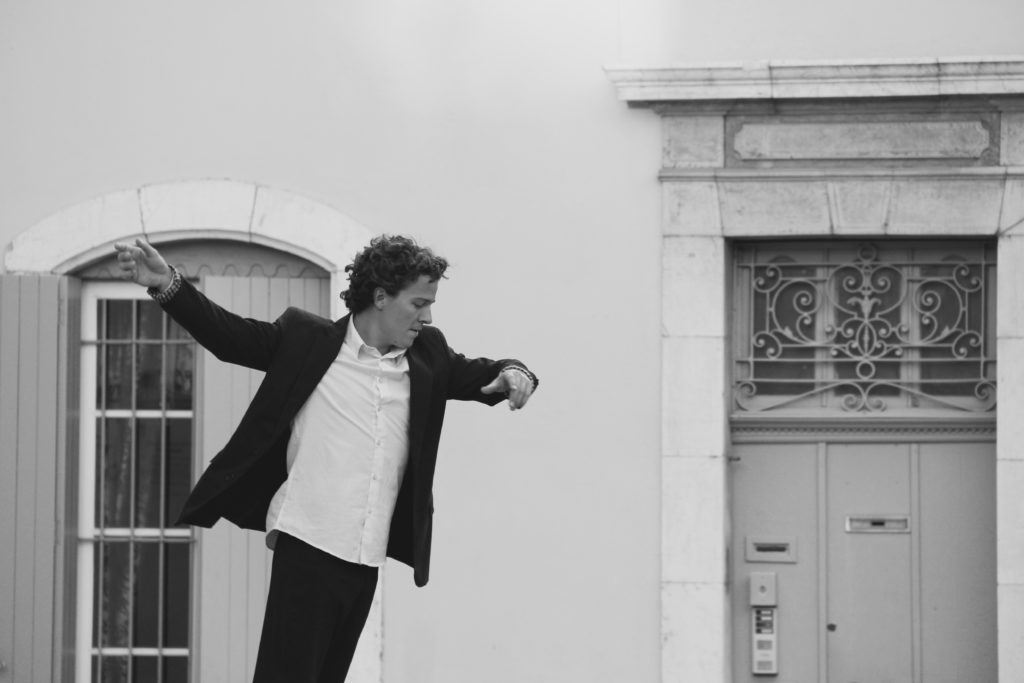 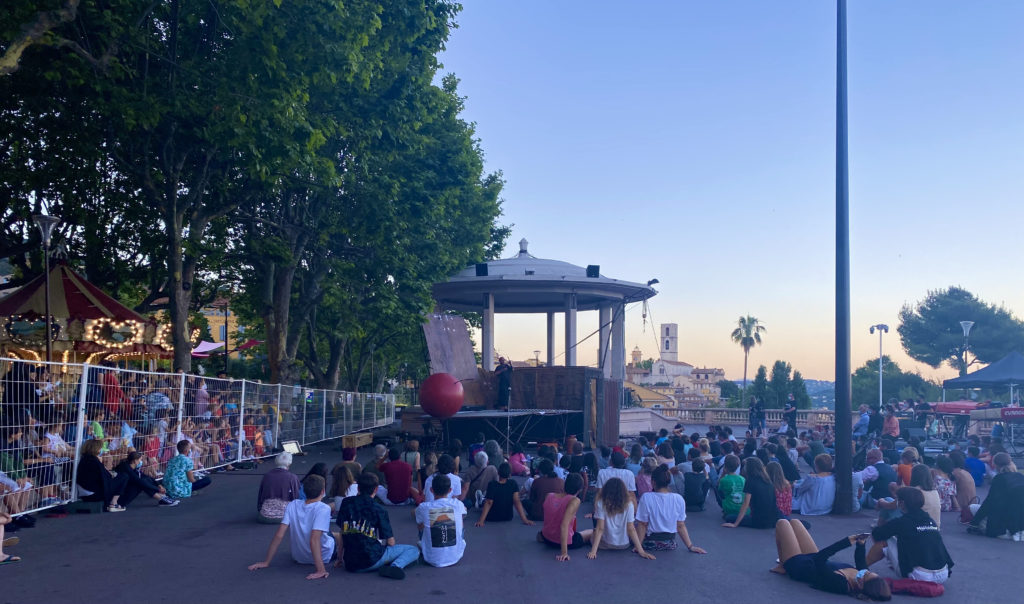